FORM:
→ The circle is written on a wide surface to form the box 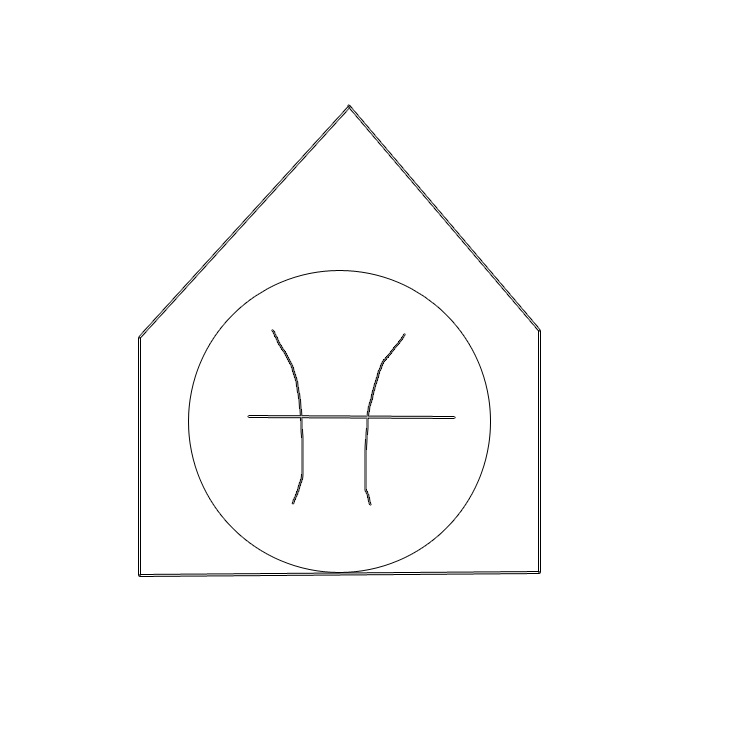 →Most of the time the box is meant to form around the opponent, although it must be within 10 yards of Leonard for it to work. This is stationary and will stay in place once formed, so it is meant as a trap. The door may be triggered if someone walks in between the two parts onto the pressure plate. Though it is fairly easy to dodge if it is expected. All it depends on is how it forms, though it forms quite slowly. This can mostly be defensive but is meant to be an offensive trap.

REVISE
Whoa, whoa, whoa. Slow down there. At level 1, you're allowed one branch of alchemy. That means one field, one arrow, one briefing, and one transmutation circle. This expands as you level up. Keep the others for later, and once you've chosen, then we'll talk.

When I looked for what is what, I never saw an explanation. Sorry for the confusion. Anyways, So should I put something along the line of "To be Unlocked"? Other wise, I am chosing my Iron Maiden Box.

Nope. Just take it all out aside from the one you want to use.

Alright I removed it all.

My only problems lie with the site's alchemy rules.

1] One process at level one is unfortunately one process; so you're going to need to limit yourself to either metals or stone. Stone would obviously be more abundant and multi-purpose, but it's up to you.

Most of the time the box is meant to form around the opponent, although it must be within 10 yards of Leonard for it to work.

This is a little overpowered and violates autohitting rules, seeing as you can essentially rapidly form a box around the opponent. I'd advise giving Leonard some form of hand-to-hand combat in order to create the box, skirt around it, then push his enemies in.

The "ten metres" is a good limitation. And I know you've said it's easy to dodge, but, still; the manual variant is probably a better idea. Unless there's some drawback which makes it easier to dodge, say, it takes a long time to construct alchemically or something of the sort, then I might be able to look back over.

The door may be triggered if someone walks in between the two parts.

I don't quite understand this myself. How does it work? Is there a pressure plate? A tripwire? If so it needs to be mentioned as part of the structure. The doors can't just automatically shut as if by magic.

4] I unfortunately can't approve this until you do have a picture in place. Rules, I'm afraid. Google is generally a good source for transmutation circles, though certain members do them on request, specifically Jay, if you've already met him.

Naturally, in my point of view, the box has to take a decent amount of time for it to form correctly.

Analogy: If this was pokemon, then the box would be like attacking with Dig. Except it isn't meant to auto-hit. It isn't like iron tail where I can throw a mouse at a gigantic snake made of stone. Lol.

Anyways, I finally got a chance to get my photoshop, so I am going to make the image now.