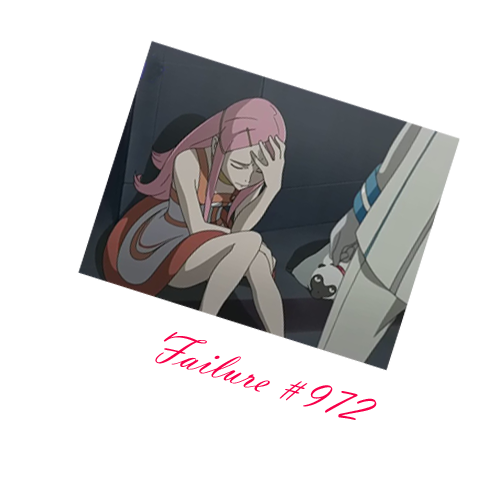 This is my first entry, so I guess I better make this somewhat special. The thing is...nothing special really happened today. It started out with a delicious breakfast, and then into studying. Im still attempting to work on methods of improving Human capabilities without much of the drawbacks brought about through manipulation of the Proteins, but yet I still have nothing. I know I can do it...Im just not giving my A game right now. Everything has been so boring since returning to Xing. I haven't visited my parents yet, though I doubt that they want to see me. It's okay though because Im not in a rush to see them either. It has always been about keeping up appearances since I was a child, though its probably like that for most Families in Xing. Amestris was completely different...Not much is expected from you when you're a child born there. You don't really grow up disliking your useless parents, or at least not hating them for the same reasons that a child born here would hate theirs. If I didn't utilize my Alkahestry to maintain my figure, only god knows how they would freak out. Anyways Parents aside, it just wasn't a great day in general. I label today as Failure #972. Soon I'll be hitting the 1000 mark and I just don't know what to do. Too much of anything good within the Human body can become bad immediately...The Enhancement for a prolonged period of time causes Calcuim to be pulled from the bones. The Excess glucose could be used as an energy source, but too much can cause major organ damage, and I don't have any skills in the practice of Healing. I doubt it'll be a hard practice to learn...then maybe I'll be able to improve my art...maybe then I'll be able to fix my eyes. I won't look like a freak with Purple eyes.

On another note, my time at work is well spent. There isn't much going on now...at least no conflict to my knowledge. It's okay though because my Alkahestry isn't where I want it to be. It's good enough in the eyes of others, but just haven't reached my idea of greatness. I do wish that there was a battle going on right about now...not that I like killing people, but in battle there are prisoners of War, and with that means new test Subjects. It gets harder with using it on myself, not exactly knowing what it will do to me...not knowing if it would produce even more freaky results. While I hate my eyes being this color, it could have definitely been worse. I could have ended up blind as a result of the failed testing. You would think that I would learn my lesson from it...but the fact of the matter is that I can't use Citizens, and Im not provided with Subjects...so I just have myself...the way it's always been...yay me