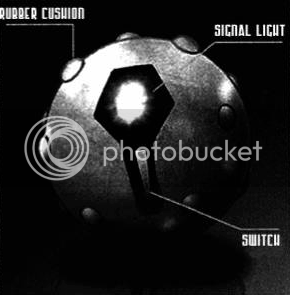 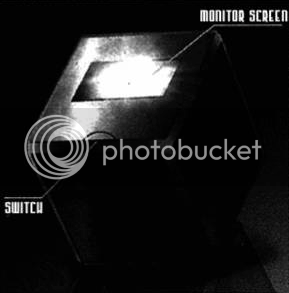 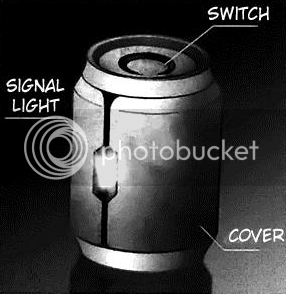 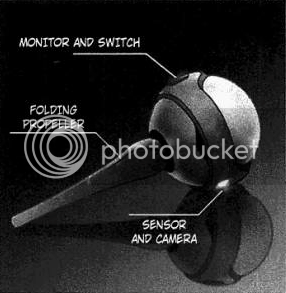 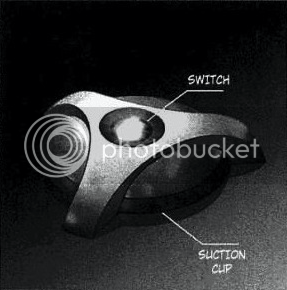 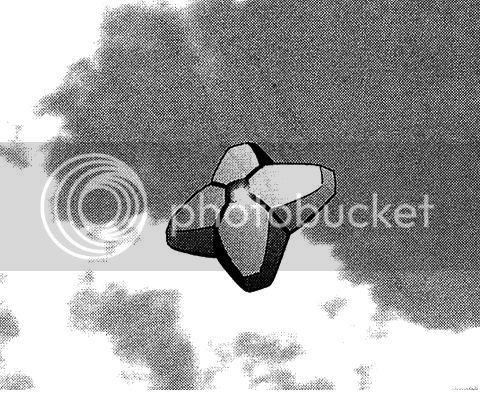 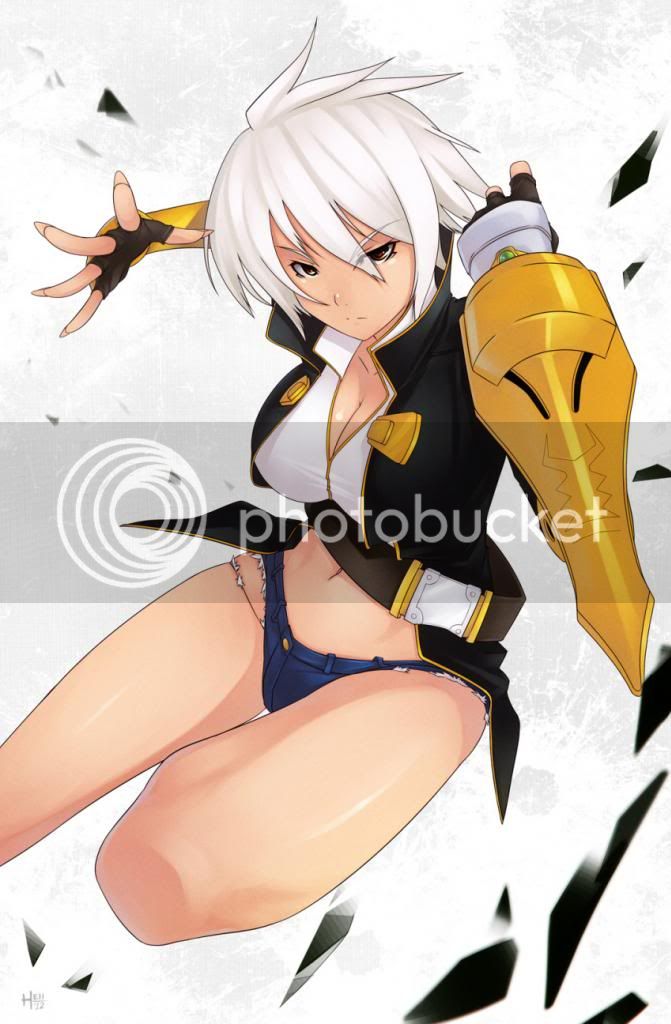 1) Tactical implosion devices are not possible with modern technology unless its nuclear based and even giving you some leeway its to far of a stretch. This being the case im going to have to ask you to remove implosion bomb or change it to something else.

2) Homing Type: After looking into the most modern homing technology, along with the math and physics behind making a small flying bomb im going to have to ask you to ether up the size by a lot, or remove this type entirely. ((On another note have you read the Dark Tower series by Stephen King? Theres a weapon in those books that reminds me of this, its called a snitch XDD))

3) As with the above item, the hornets nest suffers the same problems but with even less likelihood of being approved because of their size. Please remove them.

4) Where is the spider bomb stored and how many does her arm contain?

5) I... Want to approve the lice probes... But robotic tech is not to the state where we can have tiny controlled nano(or near nano) robots. Maybe there larger and she can deploy only a few of them? Contact me and we can work something out.

6)Limit the range on the personal sonar field a little more, 300 meters is a tad extreme considering she processes the information in her head. Though i do love that aspect.

7) If her arm is the receiver that allows her to use sonar, how does other subsonic and supersonic noise effect her? Give me a few details on how she deals with the background noise, or is there some sort of filter installed that makes it so she does not need to worry about other noises?

8 ) Its stated that a majority of her combat gear is stored in her combat based automail, yet it does not state what that gear is. Could i get some clarification?

9)On the specialty arm, how long can the generator run the engine that causes the vibrations? Also please note, that particular technology is still in development in the MDAvers so please give it a draw back of some sort, maybe theres a small, small chance that it causes the arm to break down or some such thing.

All in all i love the concept behind this gear and the sheer creativity put into it. Very well done.

1) Tactical implosion devices have been removed. No qualms with that.

2) Homing Type: Due to some poor wording I made it seem smaller than it actually is bigger than a golf ball, but smaller than a tennis ball. So I hope that clears up that misconception.

3) Hornet's nest has been removed. Not really the tracking aspect as that's easy to fix, but the explosion wouldn't be potent enough to do any real damage.

4) Spider bombs. Revised. In her right arm, and around 6.

5) Sea Louse Probes: Are not Nano, nor micro. They are roughly 2.5 inches long and are stored within her legs.

7) She uses ultrasonic waves and if there was a conflicting wave it would simply negate her own. Meaning nothing would happen, she wouldn't see anything from where the waves met.

8 ) I had intended on making it a storage unit but I converted it into a Bruiser build type. Therefore I changed the wording so it's not misinterpreted.

9)On the specialty arm, the vibrations are produced secondarily by the heavy water moving through the turbines in her upper arm, the turbines power the electricity she produces in her forearms and then directed to her palms. Insulation prevents major shocks to her nervous system, but she does feel tingly when she uses it. Similar to the combat the turbines can only remain in activity for about 10 minutes of continuous use.

Hope that clears up all the misconceptions and issues